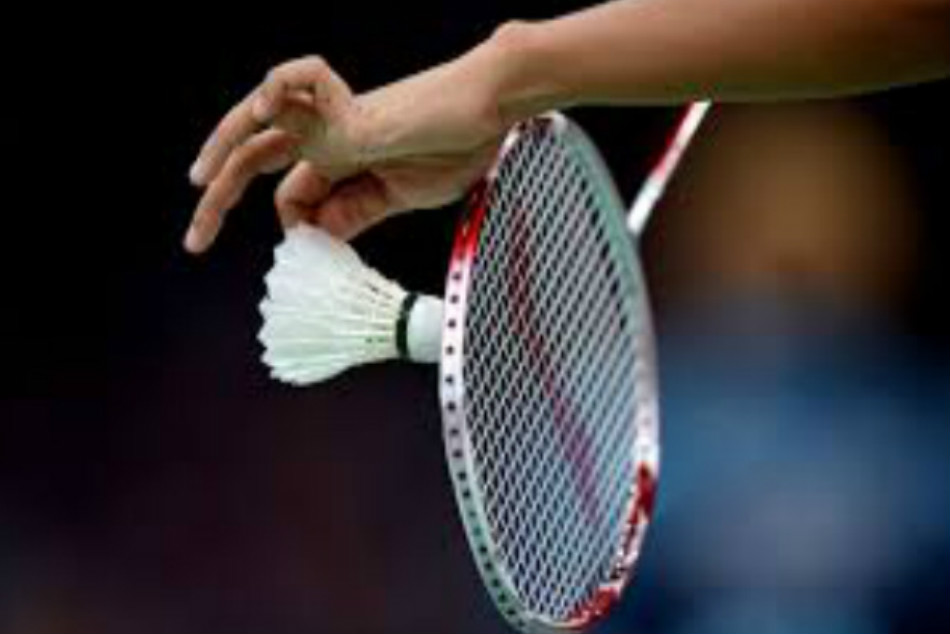 However, Srikant and the duo of Ashwini and Siki lost the respective matches, and the young Malvika Bansod also fought in the women’s singles, as India’s fate against Thailand, a three-time semi-finalist, was sealed after the first four matches.

The former No. 1 Srikant was unmatched by three-time junior world champion Kunlavut Vitidarno, who dropped from 9:21 to 19:21 in 50 minutes, while Siki and Ashwini ended in defeat during a 21-23 loss of 8:21. Combination No. 8 of Joncalfan Kititarakul and Ravinda Projonjai.

Undergoing top-level badminton, Malvika showed her tremendous potential well, but she lacked the strength and precision to thwart Pornopai Chochuwong, dropping from 11 to 21 to 14-21 in the world singles. Arjuna and Kapila’s impressive 21-18 21-17 victory over Supak Jomko and Kitinupong Kedren, who finished 147th, in the men’s doubles was the only significant moment for India in a disappointing match.

In the fifth and last match, the pair of B Sai Pranit and Tanisha Krasta lost with a score of 13-21 11-21 to the 3rd rackets of the world Dechapol Puavaranukrohu and Sapsire Taeratanacha. On Monday, India will play with reigning champions China before hosting the hosts of Finland at the World Mixed Team Championships on Wednesday.

Starting the case, Arjun and Kapila took an attacking position early, leading 4-0 before taking a break with a two-point advantage. Arjun and Kapila, who finished 47th, kept their noses ahead despite pressure from the Thai pair, and regained a four-point advantage with a score of 17-13 before conveniently putting the first game in their pocket.

The Thai pair recovered in the second game, increasing the lead to 8-3, but Arjun and Kapila slowly regained parity and in the meantime grabbed a slender advantage of one point. The Indian duo broke up at 12-12 and created an advantage to eventually close the door on their opponents. India twice reached the quarterfinals of the tournament – in 2011 and 2017.

Receive updates on the latest news.

You have already subscribed